Currently, our economy is being driven mainly by strong consumer spending. So, if consumer confidence weakens from concern over rising inflation, or if purchasing power erodes because of it, the economy and real estate sales will suffer.

The charts on the following pages graphically depict this message: Southern and Central Marin County (Sausalito, Mill Valley, Tiburon, Corte Madera, Larkspur, Greenbrae, Kentfield, Ross, San Anselmo, Fairfax) remains a strong sellers market, with incredibly low inventory of both homes and condos. Median sales were virtually unchanged over the past 12 months, rising 0.83% for single family homes and falling 1.8% for condo/townhomes. Given the incredibly low inventory, it is likely that prices will strengthen as the Spring selling season starts but may be flat to slightly down over the course of the year, as higher interest rates have an impact. 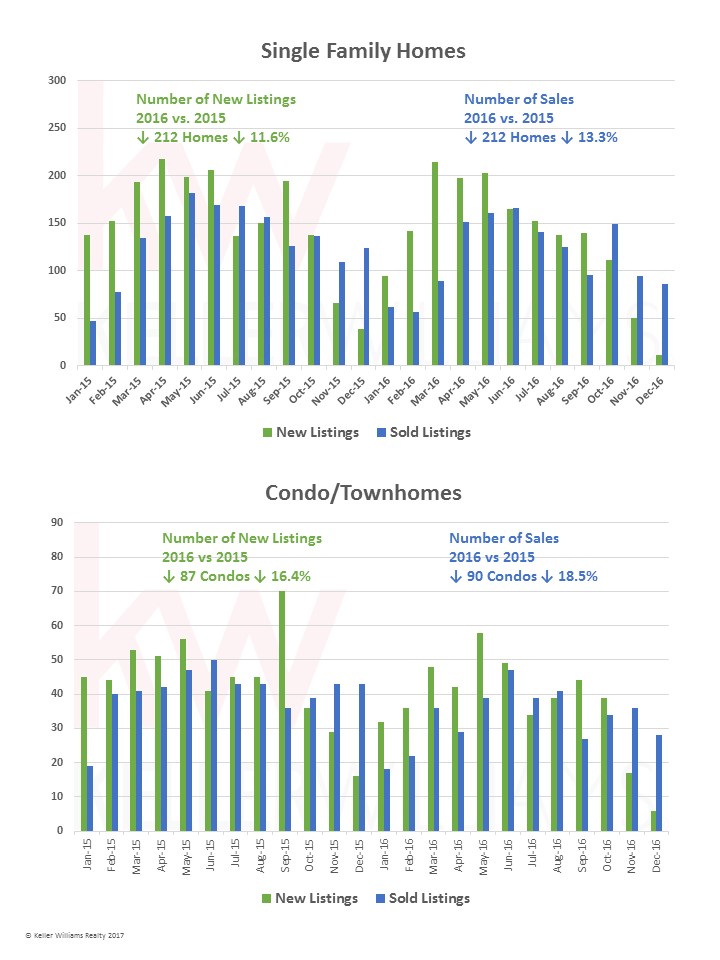 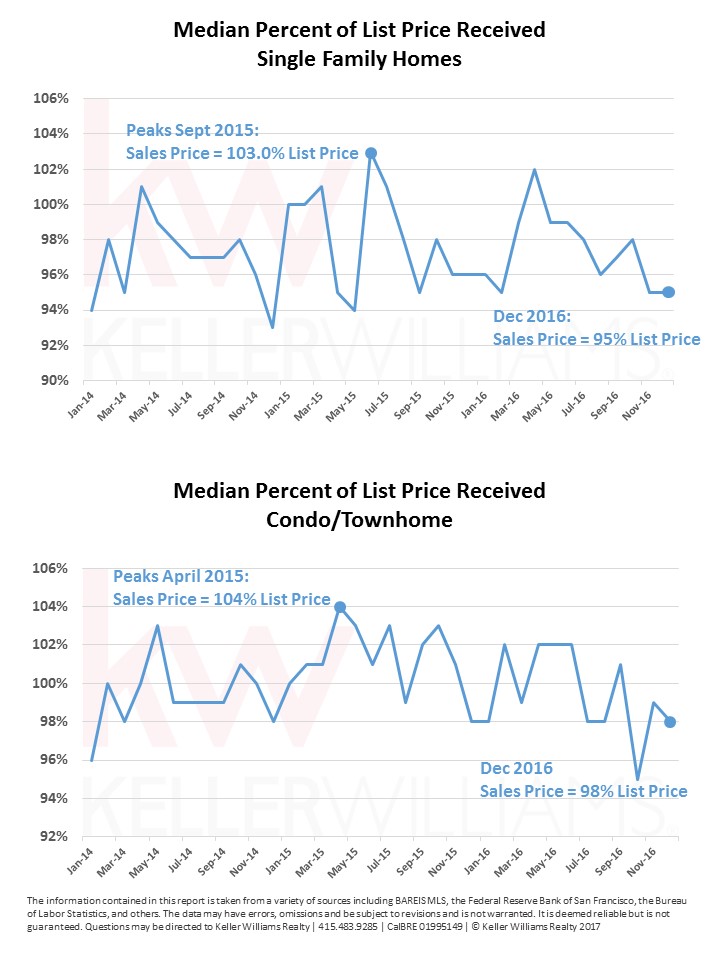