Six Trends in Commercial Real Estate to Watch for in 2015

This article was written by Peter Burley and David Lynn, two of the contributors to ULI’s new book, The Investor’s Guide to Commercial Real Estate.

While many variables will determine the course of  U.S. commercial real estate, here are six potential trends for 2015 based on the current outlook: 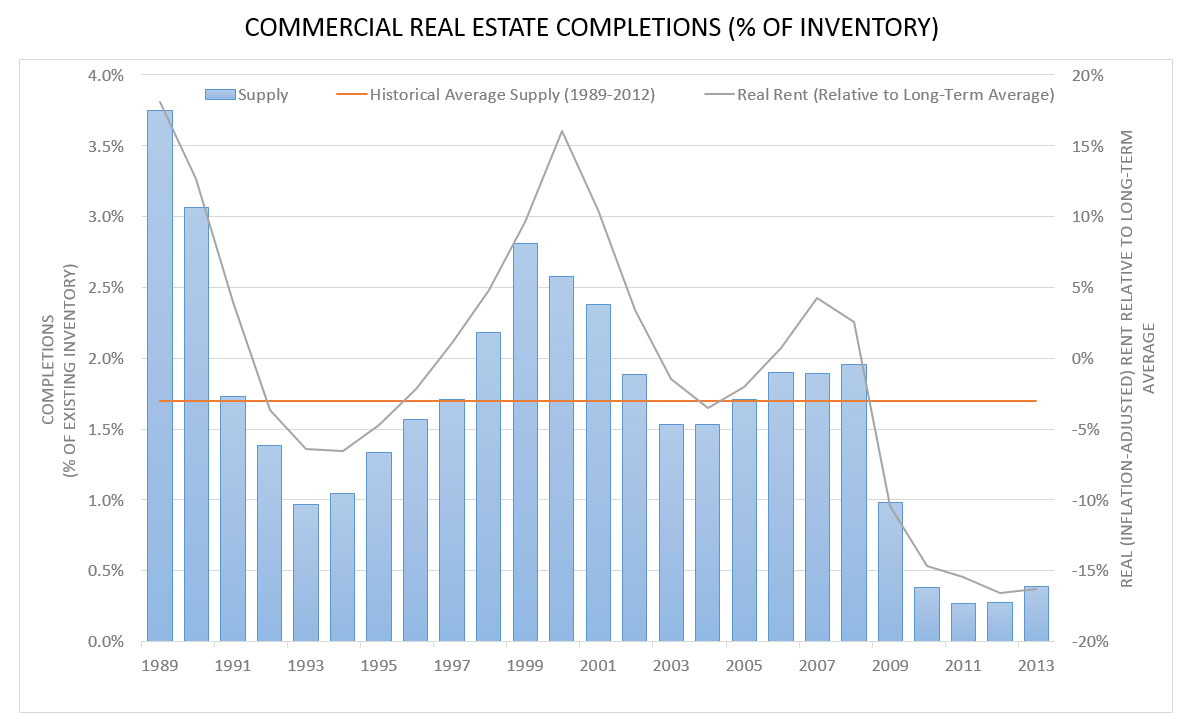 Investors are increasingly confident about acquiring assets, bolstered by attractive financing and still-attractive assets in the marketplace. We should expect to see multifamily continue to lead the Palio for investment activity, particularly in urban and infill locations and especially in transit-oriented locations, followed (in order) by industrial properties, hotels, office, and retail. While development remains subdued, with the exception of the apartment sector and in specialized areas of the industrial and hotel sectors, rankings are similar.

Investors are moving into an array of asset choices in a widening number of markets as they seek ever more attractive yields. Interest rates do not appear ready to rise substantially in the near to medium term (especially in light of the Fed’s ongoing accommodative stance and massive deflationary factors gathering momentum), and cap rates—even in many secondary markets—will continue to compress, creating negative spreads in some larger gateway markets for the first time in many years—a worrisome sign. While new construction has begun to pick up in a few areas, new product does not appear likely to offset positive absorption trends. The outlook for 2015 is that commercial real estate fundamentals will continue to improve—but will its popularity, as evidenced by ever-increasing investment flows, create the conditions for another pricing bubble?