Two changes, one already implemented and one in the making, may have a significant impact on the housing market, in San Francisco and across the country. First, the tax changes may impact buyer behavior with the reduction in deductibility of mortgage interest and possibly state income taxes and property taxes, with the latter two still up in the air.

Second, the projected three hikes in the federal funds rate by the Federal Reserve are anticipated to result in mortgage rate increases of ½ to ¾ percent by the end of 2018. Additional factors will affect mortgage rates so it’s impossible to predict where they’ll end up and how they’ll get there. No expert expects them to stay as low as they are currently. 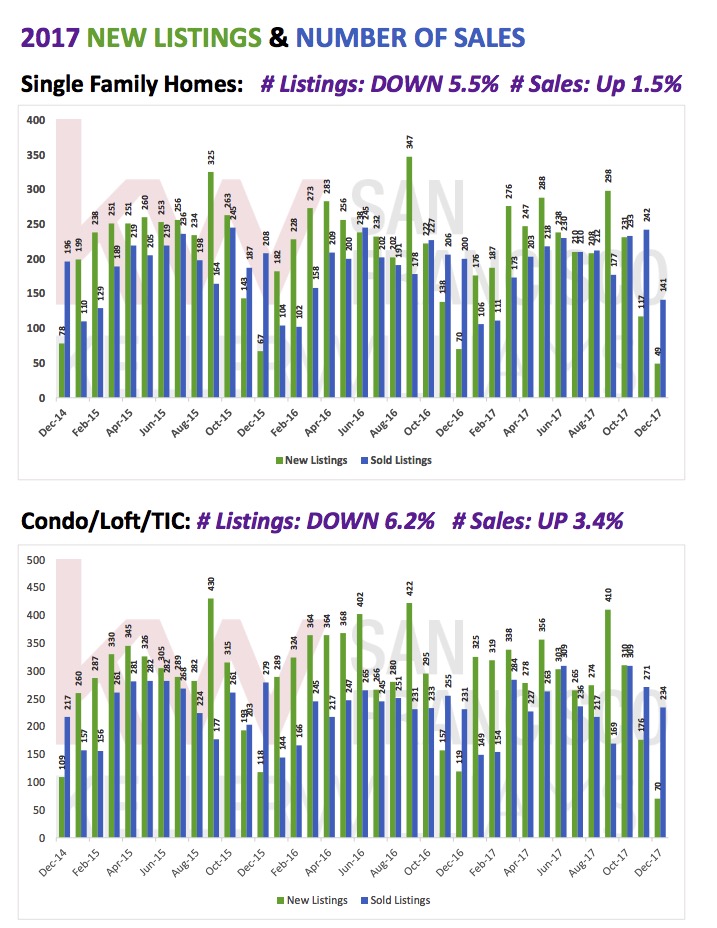 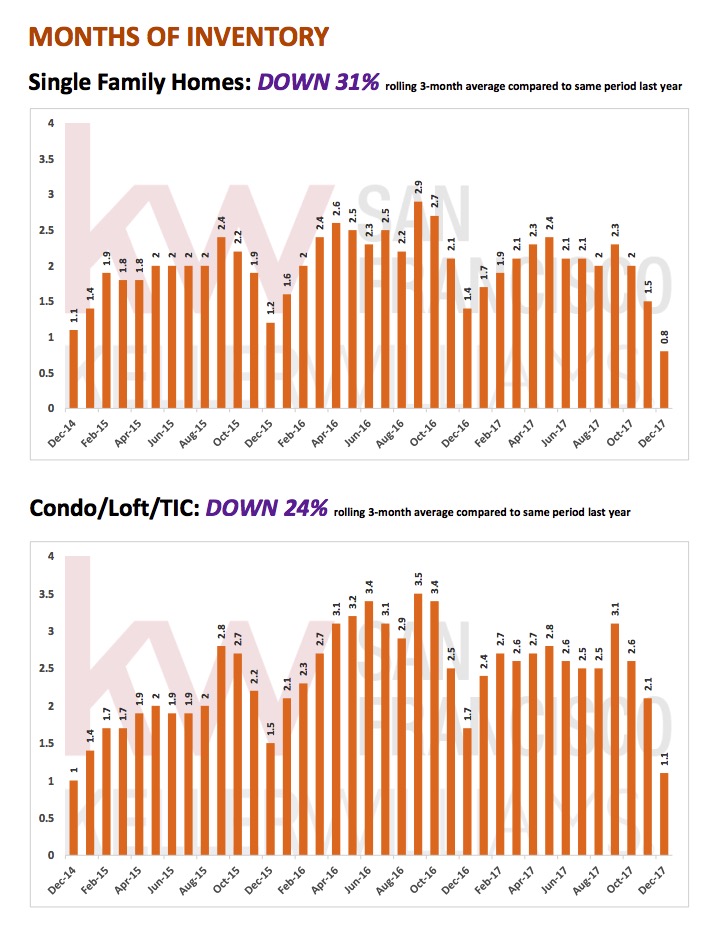 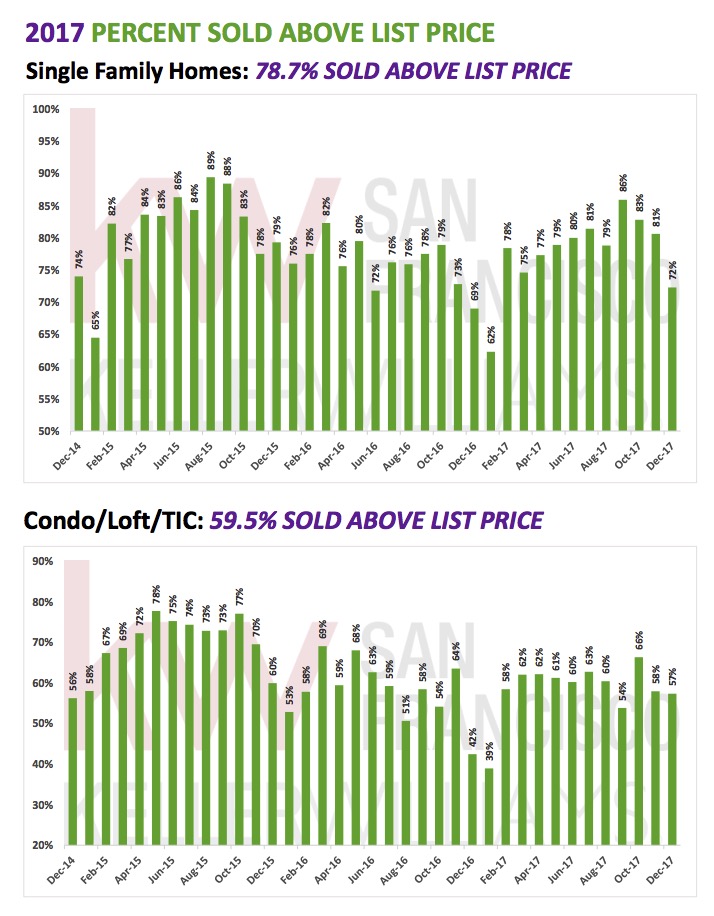 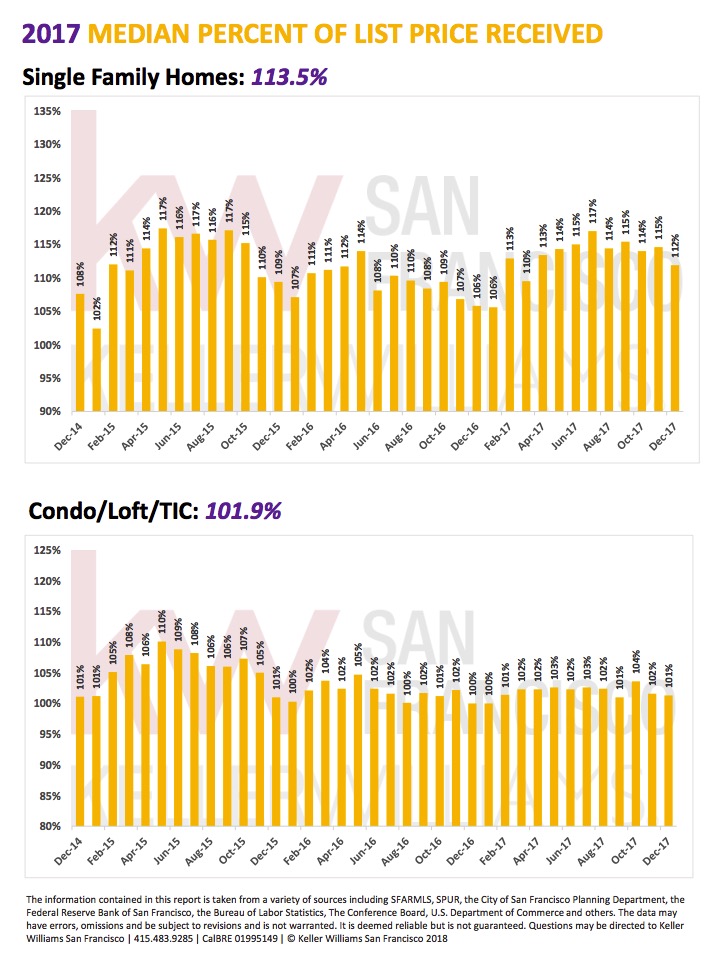