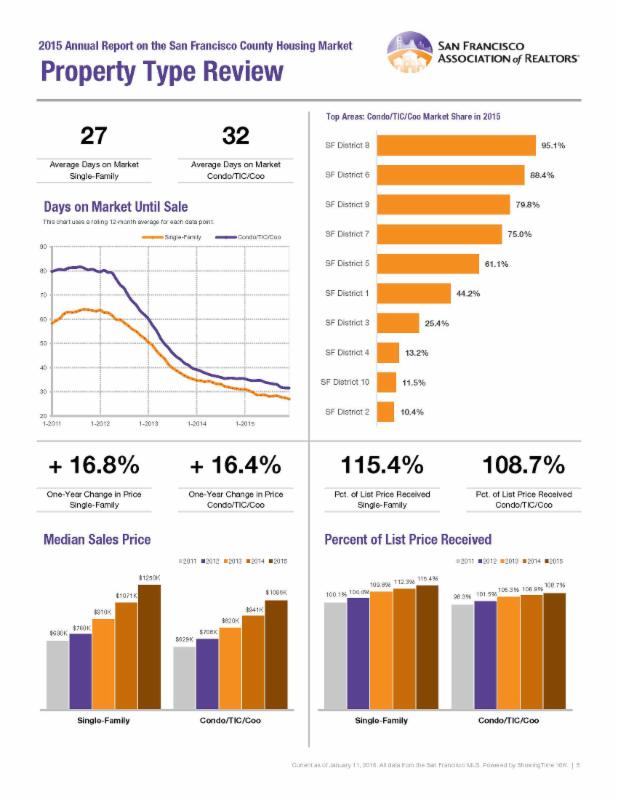 In 2015, residential real estate experienced its best year since the Great Recession ended in 2009. Although inventory could still use a jolt, demand was healthy throughout the year and there was enough supply to keep the engine strong.

Interest rates did not go up earlier in 2015 as was widely anticipated, but the Federal Reserve finally took action with a short-term rate increase late in the year and is expected to do more of the same with some consistency in 2016. Housing and the wider economy has proven itself ready for such a move, and rate increases can actually serve to maintain economic balance. If consumers are unwilling to pay higher rates on borrowed money, 2016 could get off to a slow start. By historical standards, that seems like an unlikely reaction. Even if rates were to reach 4.5 percent, it would still be well below what weaker economic conditions than exist today have easily borne in the past.